Download Free Software
Home MOBILE APK Apps Download Gboard the Google Keyboard APK Latest Version
SHARE
Facebook
Twitter
Help this support to be even more developed to share free software. It's easy to set aside a little of your possessions through the DONATE button. Hopefully the kindness you give can be of help in the future :-)

DARFILE.COM – Gboard is a virtual keyboard app developed by Google for Android and iOS devices. It was first released on iOS in May 2016, followed by a release on Android in December 2016, debuting as a major update to the already-established Google Keyboard app on Android.

Gboard features Google Search, including web results and predictive answers, easy searching and sharing of GIF and emoji content, a predictive typing engine suggesting the next word depending on context, and multilingual language support.

Updates to the keyboard have enabled additional functionality, including GIF suggestions, options for a dark color theme or adding a personal image as the keyboard background, support for voice dictation, next-phrase prediction, and hand-drawn emoji recognition.

Gboard offers everything you love about Google Keyboard: speed and reliability, typing, voice typing, etc., as well as integrated Google search. No more application changes Just search and share directly from your keyboard.

Hundreds of language varieties, including:

Download the Latest Gboard the Google Keyboard on Google Play by clicking the button below. 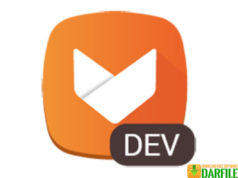 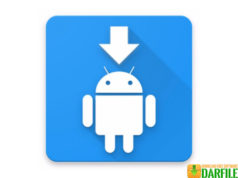 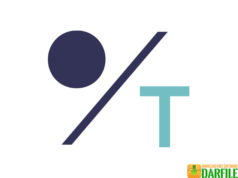 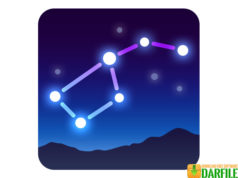 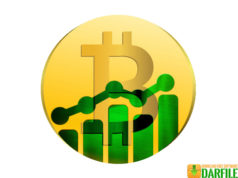 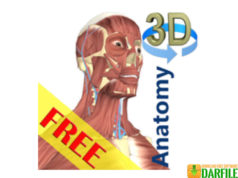 Ouch! There was a server error.
Retry »

Report The Broken File or Cannot Be Downloaded or Request